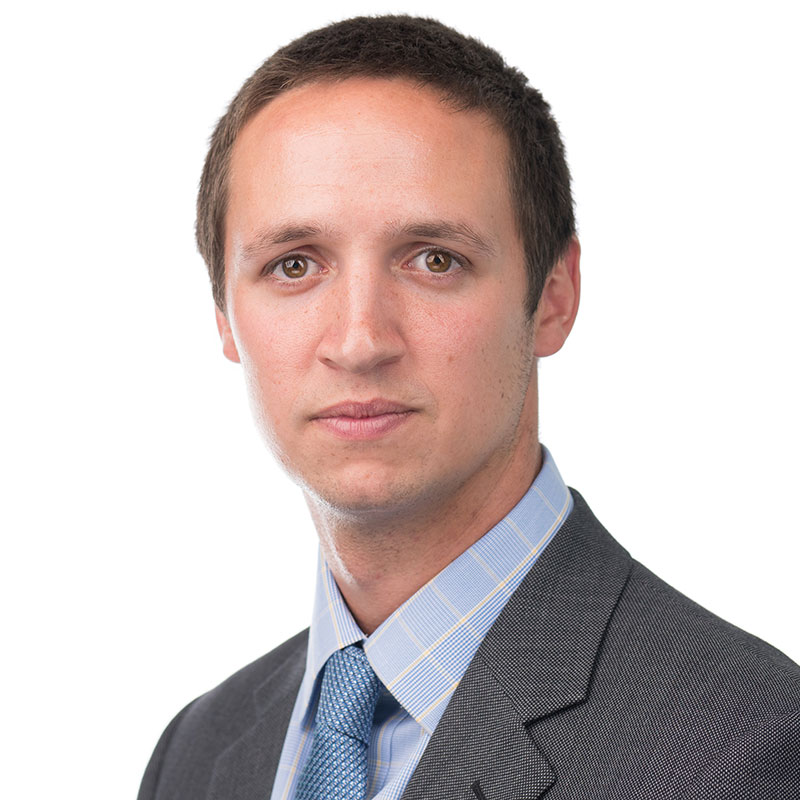 Seneca have invested £500,000 in a disruptive tech start-up that has promised to turn the IT contractor market on its head.

ten80 is a ground-breaking digital marketplace that connects clients to a global pool of consultants using a model based on ‘buying outcomes, not time’.

The company was set up in 2019 by SAP veterans Neil How and South African-born entrepreneur Russell Carter, and already has 150,000 contractors signed up to the platform.

He said: “Seneca are delighted to partner with ten80 on what we see as an exciting and disruptive opportunity across the IT contractor and support space.

“The platform capabilities are extremely impressive and at present unmatched, a real credit to what the team have achieved to date.

“Their outcome-based charging structure addresses a real problem in the market and the proposition to both existing and target customers is really compelling, with significant savings and efficiencies on offer.

“The ability to access the best IT resource and capability in the world at a sensible cost, and in a much more flexible manner is something that up until now just hasn’t been possible.”

It’s estimated that businesses using the ten80 platform have saved an average of 42 per cent on their annual contractor costs.

The investment has enabled ten80 to expand their team from two to 11 since January with plans to increase that to 40 by the end of the year. The co-founders are aiming to achieve unicorn status and a $1bn valuation inside three years.

Mr How, who is the author of best-selling SAP book ‘Run Fast’, said the current model of finding IT contractors was flawed.

“The old-fashioned model is to rely on a black book of contacts to hire SAP contractors,” he said. “If I needed to get a contractor I’d look through my book of contacts. I’d evaluate how good the contractors were and I could tell you which ones were going to be the best for a particular role based on my personal knowledge.

“We didn’t want to do what everybody else had done so we thought the best way to add value was to help clients in a digitised world, using clever maths and algorithms.”

Mr Carter, 32, added: “The ten80 digital platform enables forward-thinking businesses to stop paying for time and start paying for results. Companies save money and time while contractors have the flexibility of selecting their own hours and projects with the ability to work from anywhere.

“ten80 sits outside IR35 legislation because people are buying a product rather than buying a service.”

Explaining how the software works 39-year-old Mr How said contractors register on the ten80 platform for free and validate themselves using qualifications and client feedback.

Mr How added: “The algorithm rates the contractor on the basic details. The algorithm is then topped up by their performance on the system. Clients are asked to rate and review them. The client creates a ‘ticket’ or job. For example, ‘can you fix this piece of code?’ It then goes live on the marketplace and the system matches contractors with the relevant skillset. This effectively creates a bidding process with people bidding to provide a solution to the outcome for a fee. The client will then choose the contractor.”

47,000 of the 150,000 people registered on the platform are ranked in the top 20 per cent of SAP contractors based on their rating score.

London-headquartered ten80 is already working with the likes of Walmart, Massmart, Limelight, OKI, SAP and Centrica.

Mr How said the algorithm is created in such a way it’s hard to manipulate. “I know how the algorithm works and I can’t get my percentage above 83 per cent,” he said. “If you perform badly your score is penalised heavily so it’s unlikely you’ll be selected for the next piece of work. We’re separating the wheat from the chaff.”

The duo estimate they’ve invested around £1m of their own time and money in building the platform.

Mr Carter, who is a former business development manager at SAP in his home country of South Africa, said: “ten80 is on a mission to empower the world’s largest businesses to build teams of talent from around the globe. The potential is limitless.”