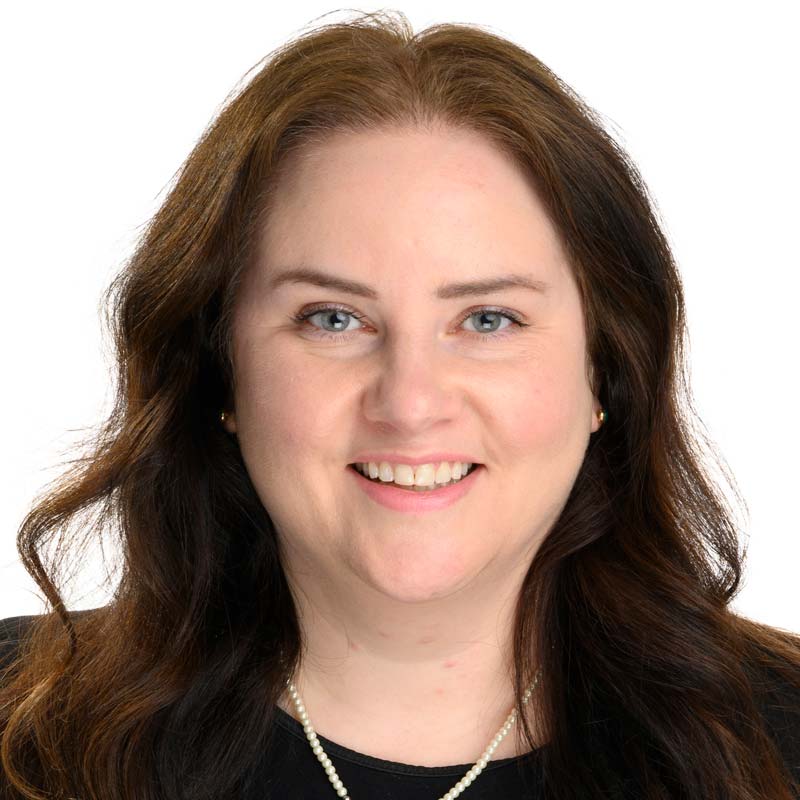 Seneca Partners (“Seneca”), the specialist SME investment business based in the North West, has announced a further £24 million cash realisation for a large number of their Enterprise Investment Scheme (EIS) investors. Seneca is one of the UK’s largest EIS providers having already provided cash realisations of over £40 million from more than 25 full and partial exits to date.

Against a backdrop of some recent sceptical comment on the EIS sector, Seneca Partners’ selection criteria has enabled it to successfully back young and bright, strongly managed businesses through their growth journeys, ultimately resulting in successful exits and cash realisations for its investors.

Seneca Partners’ most recent £24million cash return brings the total it has returned to EIS investors to £65 million overall.

Looking forward, there are companies within the Seneca EIS portfolios which are demonstrating excellent potential, but which are yet to reach the realisation stage.

Victoria Edwards, Equity Investment Director of Seneca Partners, commented: ‘’At a time when many product providers talk to levels of funds raised, at Seneca Partners our opinion is that the only true measure of success comes in the amount of cash we are ultimately able to return to our investors. This most recent £24 million is a further example of our credentials in this area.

“Seneca Partners’ track record of providing healthy cash returns to our investors is clearly the attraction for those IFAs and wealth managers who use our products for their clients.

“Having now provided over £65million in tax free cash realisations for our investors under the EIS scheme, it proves that strong investment selection and hands-on management can reap handsome rewards. This is, of course, in addition to the 30% up front tax relief claimed by investors under EIS rules.”

Seneca Partners manages the Seneca EIS Portfolio, the Seneca AIM EIS Portfolio and Seneca Growth Capital VCT through which over £130 million of growth capital has been provided to eligible private and AIM quoted businesses.

Formed in 2010, Seneca Partners is an award-winning specialist SME investment and advisory business based in the North West of England.  The team brings together decades of success in providing bespoke investment and advisory solutions for clients across a multitude of financial areas including VCT, EIS & IHT product offerings. With over 70 staff working from three offices, Seneca Partners maintains a strong regional presence in the North West and North of the UK, with strong deal flow in the SME heartland areas.

Prior to joining Seneca in 2021, Victoria worked in a Corporate Finance (M&A) advisory capacity. For ten years spent working at award-winning North-West-based Corporate Finance boutique she was involved with mid-market transactions ranging broadly from £5m to £100m covering trade disposals, debt refinancing and PE backed deals in a variety of sectors encompassing chemical distribution, insurance broking and consumer products among others. She was involved in the private equity and tech angel fund investment activities also offered by these advisory outfits.

Victoria spent some time as an observer at The European Court of Human Rights and The Council of Europe in Strasbourg before graduating from The University of York with a BSc in Economics. She is ACA qualified and also spent time in Australia working for a specialist division of Deloitte.