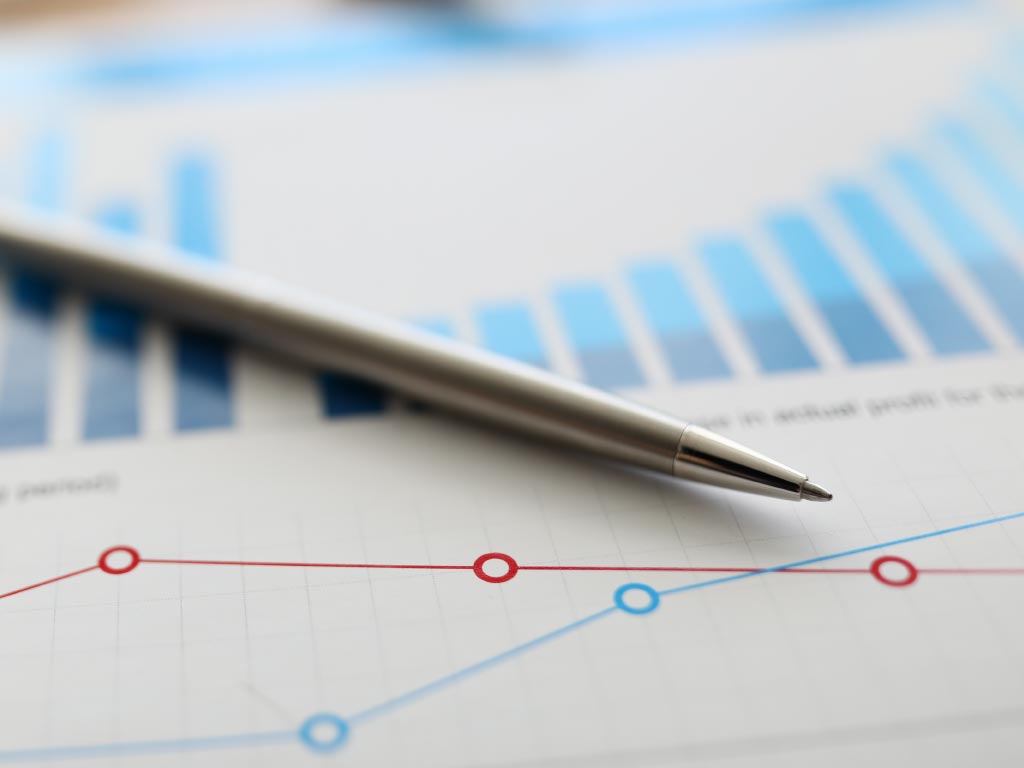 Now is a good time to start thinking about tax planning and when looking to EIS within that planning, the performance of fund managers, says Chris Hood, sales director, Seneca Partners.

With the latest tax year behind us, there is a likely to be a little more clarity on what 2021/22 tax liabilities might ultimately be. This is a good time to get ahead of the game and start to think about tax planning in advance. Early investment in EIS should enable the majority of necessary EIS paperwork to be to hand by the time tax returns are filed next January, which should be helpful in ‘neutralising’ any tax paid or due.

Whilst the trend towards planning early is growing, it is worth casting an eye over some key facts when looking at which EIS providers to choose.

The ‘killer’ issue is that of realised value versus unrealised value. Investment outcomes are mainly measured by the extent of cash returned to investors upon exit. Until that point, it can’t be viewed as much more than hope value.

First up, it is highly unlikely that any funds raised after 2018 will have achieved an exit. Therefore, we can only judge a manager’s exit track record on the level of cash returned to their investors on investments made before then. Otherwise, despite whatever the carrying values show, the investments have still yet to be realised.

So, if you are looking for proven exit track records as a basis for assessing the credentials of the manager, this factor alone will dramatically narrow the field. According to research recently carried out by one of the main reviewers in the market of over 50 live EIS funds, less than half have produced any exits at all, as at December 2021. Only four have returned circa 50% or more of their total EIS fund values. That suggests that a very substantial amount of current EIS Funds Under Management still resides in the unrealised return compartment.

What does this mean?

It may well be the case that managers who have entered the market since 2018 have some good performers within their portfolios, which will hopefully prove good for investors in due course.

Of more significance is a manager’s track record of exits for investments which have been running for five years or more with no visible exit event. It is fair to say that investment horizons have become more stretched since the rule changes of 2018 but this does bring another issue into the debate.

An investor with a pre-2016 portfolio for example, will soon be going into the sixth year. Either the portfolio will still be held at cost, or valuations will have been moved in one direction or another. Usually, managers mark them up based on further fundraising rounds at a higher price or because there have been positive developments at company level. This is expected at individual company level but probably not for entire portfolios.

By this point they should be some indication from the Fund Manager of how and when this value will be realised. If, after six years invested a portfolio is valued much higher than it originally cost, investors are entitled to ask why none have been realised. Where there have been adverse developments, realistic prospects of recovery need to be assessed.

There is also the issue of whether further funding will be needed by these companies to stand a chance of achieving any return. Raising funds for a company which is struggling is no easy task – particularly where there is a lengthy back story and investors need to be aware if that is where their subscriptions are to be deployed.

Failures generally manifest themselves in the early years following investment with the prospect of loss relief being available for investors to claim.

Unrealised company valuations can be something of a double-edged sword. On the one hand, upward movements are comforting to investors and advisers alike and make for much more cordial client review meetings. Impaired or even ‘at cost’’ values are never quite so popular.

However, the crux of all this still lies in how and when this carrying value will be realised. The expectation is usually that those companies with a progressive valuation profile should become attractive acquisition targets, or in some cases IPO candidates.

These are not ‘givens’ and contain a number of complex challenges before coming to fruition – often with challenges to the carrying values themselves. Investors will be keen to know timeframes around these processes, which is a common reason why EIS investments can end up stretching out towards 10 years and is probably well beyond the expectation of investors at the point they originally invested.

And those are the better case scenarios.

The bigger concern involves those companies which reside within investors’ portfolios and which have remained ‘at cost’ for a significant number of years. If there has been nothing of note within four or five years of investment, what lies in store that will change this in the foreseeable future?

What is the current cash position of these companies and how well placed are they to see the journey through? Continual funding rounds should be viewed with some caution because they are unlikely to have been completed without a reduction in value not least because of the dilution effect of the fundraise.

Life Sciences and Bio-techs often fall into this category as drug discovery and the many clinical trials devour cash, often with little commercial income to support them – itself a reason why calls on shareholders can become a regular occurrence.

Those companies which sit inside investor portfolios and have been shown at ‘below cost’ for an extended period probably need their prospects of delivering a future return to be re-assessed.

These funds often carry the ‘volatile’ tag but that is largely due to them being subject to daily pricing which their private company counterparts are not. If market conditions are volatile, then this is normally also a macro-economic factor which affects all companies and would certainly affect the ability of a private company to realise its value in any event.

AIM EIS funds generally come with a higher degree of due diligence and transparency by virtue of being quoted on the stock market and the regulatory news flow reflects in the share price.

The major benefit of AIM EIS Funds is that they are usually far more liquid and therefore investors can see a realistic point at which they can exit, which is hopefully much closer to the three-year minimum EIS holding period than is the case with private companies. For this reason, the 30% initial tax relief is more impactful than is the case where investors are forced to hold for a much longer period of time.

It is essential therefore that investors and advisers take the time to assess how EIS managers have performed over a period of time and exactly how much cash has been returned to investors. The investment risk of EIS investing is a well-trodden path, but a little extra time taken to examine the realised return performance of Managers rather than the hope value of unrealised returns is likely to prove worthwhile.