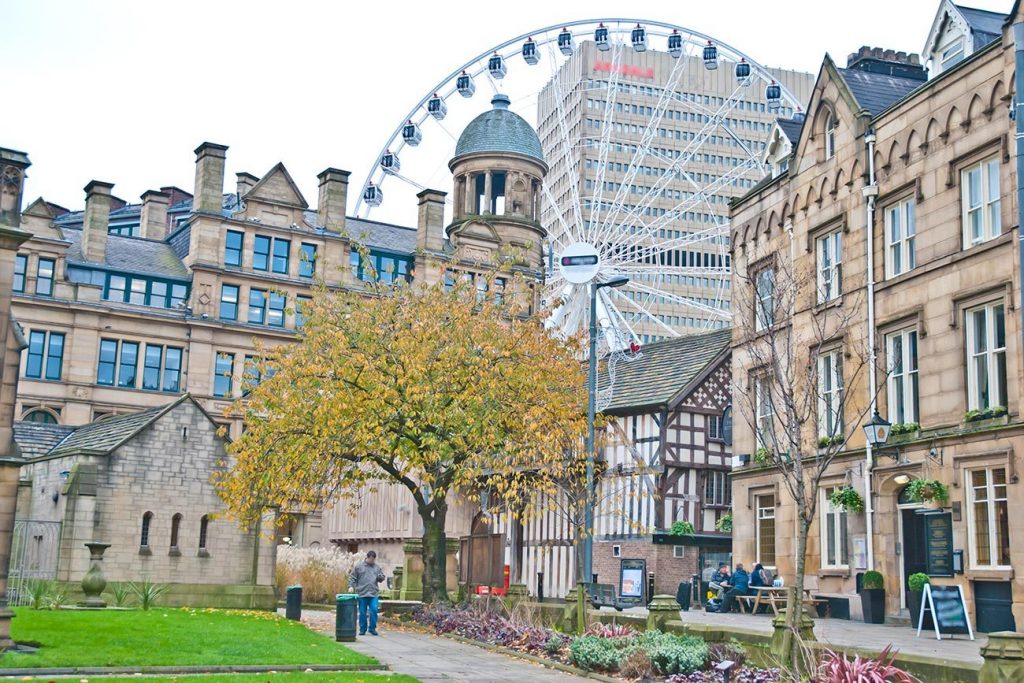 As a predominantly regional corporate finance and investment adviser, Seneca Partners is well positioned to assess the emergence of the Northern Powerhouse (NP).

Is the Northern Powerhouse really happening or is it all just political posturing? This is probably the most frequent question put to me when addressing advisers based in London and the South of England.

To give it some context, it is worth mapping out a few facts: the North is home to 15 million people and over 1 million private sector businesses within a geographical catchment area from Liverpool to Hull and Sheffield to Newcastle – which if it was an independent country would rank within the top half dozen economies in Europe. With seven international airports, twelve major ports and 20 universities, the region is responsible for 25% of the UK’s total manufacturing output and almost one third of the UK’s total renewable electricity. Additionally, in the three months to August 2016, the North achieved a record employment rate of 72.6% and so it is fair to say the region is alive and kicking.

Of course this is not all new. The North was the birthplace of the Industrial Revolution and has a very rich tradition of innovation and entrepreneurship and has long been at the leading edge of discovery in technology and materials. The aforementioned universities, together with the much vaunted Bio-Hub at Manchester Science Park, continue to attract interest on a global scale. Foreign investors are responding too and 2015/16 saw inward investment rise by almost 25%, much faster than the national average.

So, there is much to be proud of and lots to shout about. Government initiatives and political statements seem to point towards exploiting the opportunity with £13 billion of funding being allocated for transport infrastructure improvements and a further £3.4 billion allocated to the North through growth deals. But if that is the base we have constructed, can we genuinely deliver on our potential?

It sometimes appears that as a region, we have to fight to be heard when that might not necessarily be the case elsewhere and that does provoke an element of cynicism. However, the overriding ambition for the NP was set out back in 2014 which at headline level “exists to increase the impact and contribution of the North of England to the UK economy”. A rebalancing exercise it might be said, with a view that the economy of the North could be some £100 billion larger within three decades. But there needs to be conviction from Westminster that there is a genuine desire to make this happen. Becoming submerged in a quagmire of political rhetoric is not an option and with the UK facing a General Election closely followed by negotiating its Brexit deal, this is the lingering spectre for those who have “heard it all before”. Being blunt though, the UK needs this to happen, not just Northerners.

Without doubt, one of the largest and most critical issues is how to improve the level of productivity, which is well below London for example, and a staggering 40% lower than some of our comparable European counterparts. Transport infrastructure would be the top answer for most people seeking to identify key causes. The traffic snarl ups in London are notorious, but speaking from experience, it is far easier to run six appointments on a given day in London than would ever be possible using the motorway network of the North and the current standard of more local rail links and travelling times are borderline ‘farcical’. Manchester and Sheffield are 40 miles apart and yet they are reputedly the worst connected cities of their size anywhere in Europe.

Arguments continue with some validity as to whether funds must be invested to improve transport links within cities rather than between them in order to facilitate access to jobs across their wider city regions. Getting to a city is one thing, the ability to move around easily within it is something entirely different. It isn’t far-fetched to say that the current two hour rail journey to London is far more preferable than trying to travel 30 miles into Leeds, Manchester or Liverpool. Transport for the North (TfN) has its work cut out and many would prefer to see the HS2 budget being diverted to more local transport needs, at least for now.

Another often cited factor is the need to address the skills gap. Far fewer people are educated to degree level in the North compared to their peers in the South and this clearly needs to change if the opportunity to continue to grow and develop our technology, biotech and life sciences talent is to be optimised. It is estimated that the region loses 30,000 graduates a year when the reality needs to be net migration of graduates into the region particularly in science and technology.

The third, and possibly most contentious strategy for some, is the devolution of power and finance to cities and regions where local skills and transport challenges are, in theory, better understood. The success of this undoubtedly hinges on a cohesive approach across the region rather than the development of fiefdoms and the NP leaders will surely have this uppermost in their thoughts. Dealing with the challenges of the health budget at a regional level and financially strapped local authorities make the task no easier.

The underlying fear on the ground, and not necessarily confined to NP, is the upcoming Brexit effect and whether the UK’s bigger picture starts to overwhelm the support and funding for what is developing in the region. The argument that the country needs this to progress more than ever in a post-Brexit world shouldn’t be lost on anybody and the weight of support from the UK and international corporates which are committing themselves to the region suggests momentum will be maintained.

The North is raising its voice and upping its game substantially. This is a region rich in resources and resilience, with a will to succeed and with genuinely world class businesses at its heart. It needs and deserves to be embraced.

Over to you Westminster – but never underestimate a Northerner!